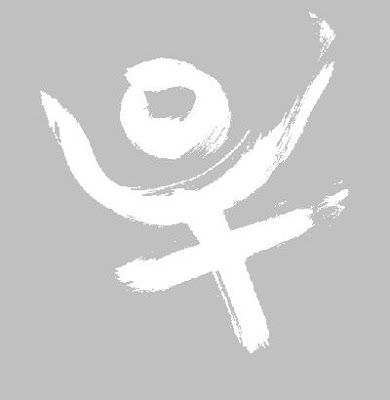 I may be narcisistic and emotionally unstable, but when called for, I can be a tough bitch with a rare sense of unattachment, Spiritual strength, and a very positive instinct of moving on. I have just dropped off of the Couchsurfing group that had become a cornerstone of my life for the past few months, and I'm amazed at how good, light and proud I feel about it.

On Saturday, I grew sick and tired of moochers and drunkards with no sense of limit. Everybody else did, too, but only I decided to speak up, and on Sunday I posted an explosive open letter at the group's board, telling off those who deserved it. As usual, (almost) everybody turned against me, and suddenly I became public enemy. Not that I'm complaining, quite on the contrary. As they were angry with me, and I wanted to smack each of them on the face--the parasites for being parasites, and everybody else for being cowards--, I just hit the "leave group" button after deleting all the contributions I made as a moderator. I'm still undecided as to what I'm gonna do with the blog, 'cos that's not mine only to make vanish, but I don't think it'll remain associated with the group. If it does, I'll delete all recipes I posted there, which comprises of at least more than half of all contents.

I remember my favourite astrologer of all time and witchy-buddy Elide Cascone telling us in a lecture once, "Pluto plucks by the root". On Sunday I had taken a "what Sailor Moon character are you" quiz on Facebook, and the stupid quiz gave me Sailor Pluto.

I treasure my ability to draw inspiration from anywhere.